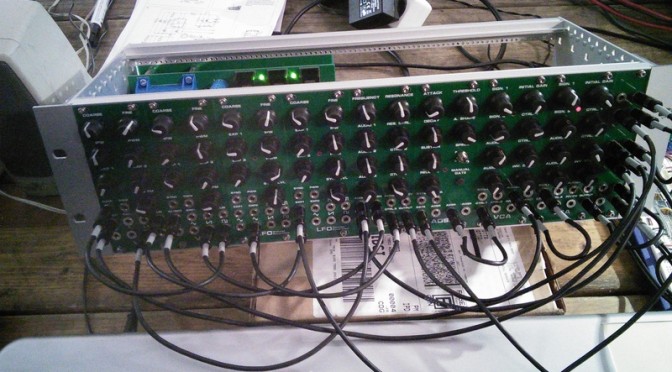 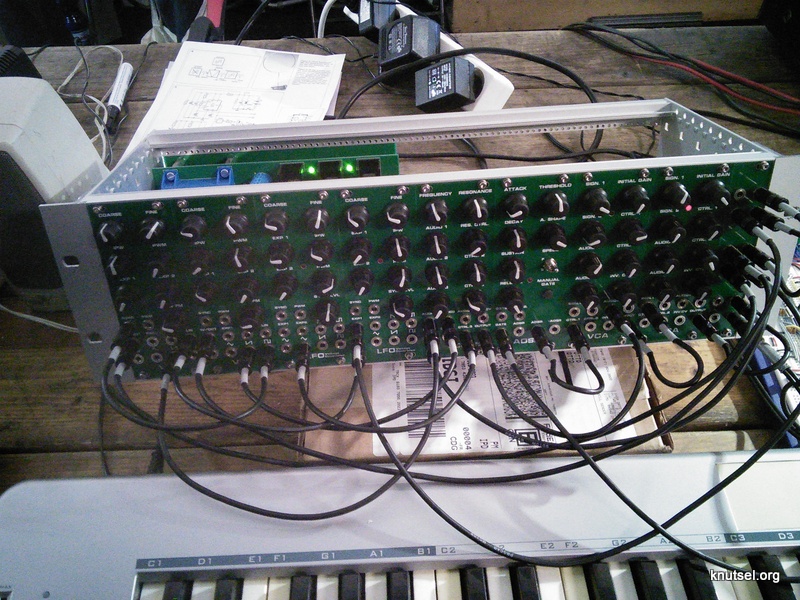 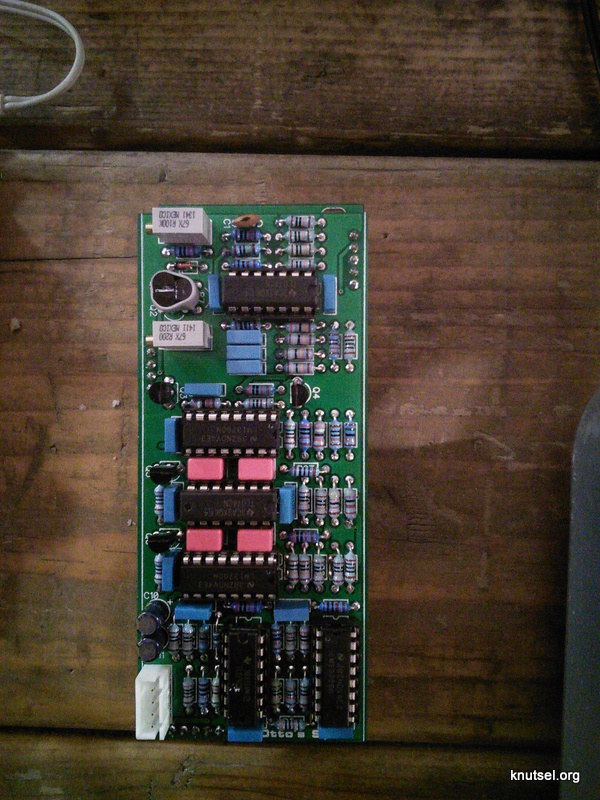 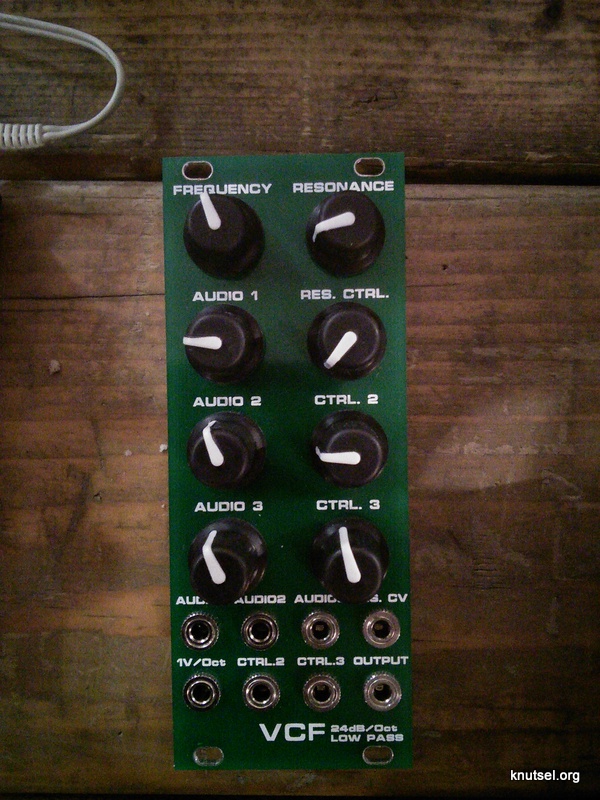 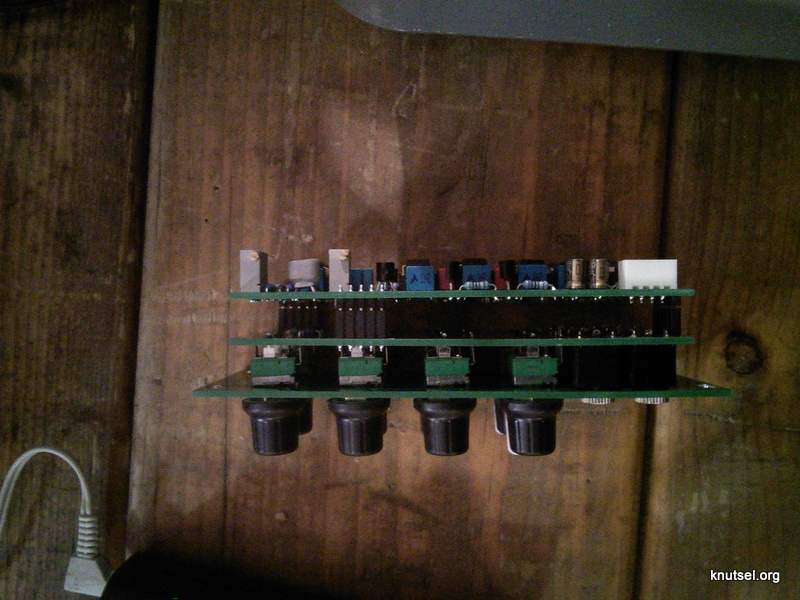 In a clever plan to keep their customers permanently slightly confused, Philips has added new models to their LivingColors product line. The boxes and lamps are virtually the same, the remote is different. Both versions are labeled as “Generation 2”

The new buzzword is “smartlink“.

smartlink is interesting and promising. Philips was one of the founders of the Zigbee name and concept and they used some of the concepts and protocols of Zigbee for the smartlink enabled LivingAmbiance lamps.

Recently I built a one-off serial Arduino with a CC2500 for someone wanting to control a couple of LivingColors and through an external system.

This is what Patrice has built with it. It seems like a big setup (compared to most Arduino projects) and I’m pleased it works.

The serial Arduino is useful if you want to control LivingColors lamps from a system without USB.

DealExtreme has a couple of IR controlled RGB led lamps available (1, 2, 3, 4, 5 ) with GU10 or E27 connector. Kees, the unstoppable tinkerer, loaned me one of these  (I’m assuming it is this one) to play with. Aldi Netherlands has them as well.

Dangerous prototypes has has a toy called “IR Toy” that can record and playback IR Remote signals.

To control the lamp the IR you first have to record the signals of the remote. For WinLIRC the procedure is described here. In my case I first had to upgrade the firmware of the IR Toy to 09a.

The DX RGB lamp is well built with a metal housing and neat PCB and seems hackable.

Professor Layton and the Unwound Future is a puzzle game for the Nintendo DS. 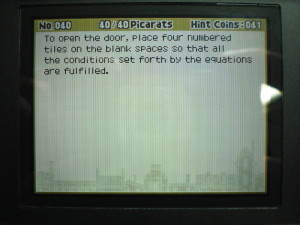 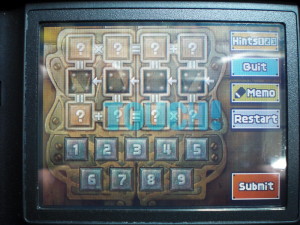 The description is a bit unclear. What they seem to want is :

Plugging this in Wolfram Alpha as : 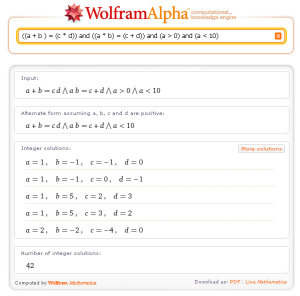