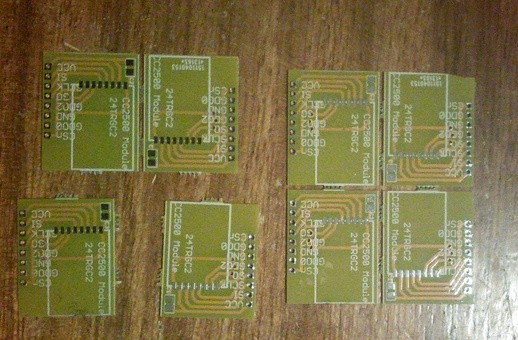 Some LivingColors shield users have reported that they would like to have a longer range. In the past I have been looking at hardware solutions for this without much success.

One of my customers has found a much simpler solution : adjust the power settings in the CC2500 configuration.

The registers of the CC2500 are described in the datasheet page 47, table 31.

The updated library can be found here : LivingColors.zip 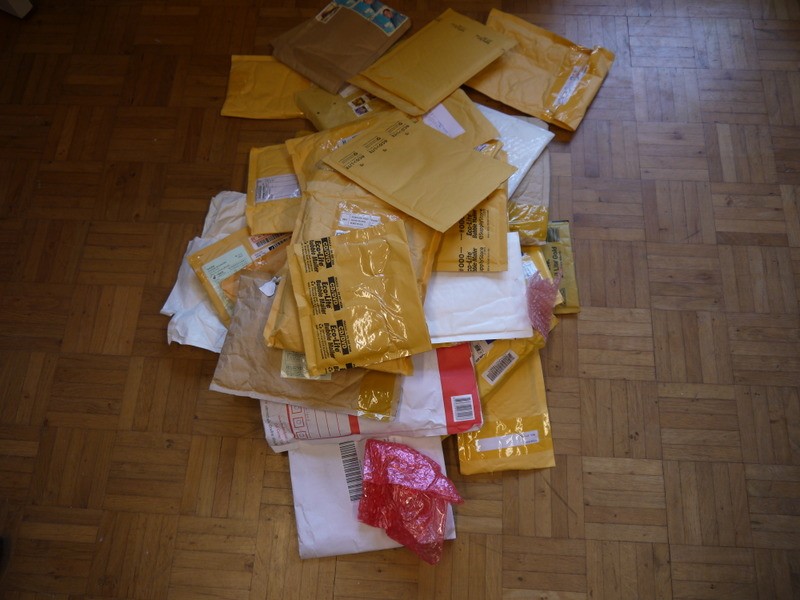 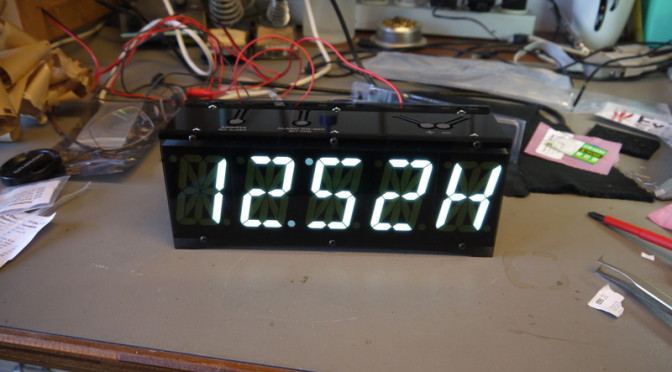 In return for helping out at Makerfaire Eindhoven, Pieter from Floris.cc gave me a Alpha Clock Five kit from Evil Mad Scientist.

The kit is very well documented (schematic and sourcecode), uses only though hole components and is easy to assemble.

Another nice thing about the Alpha Clock Five is the Serial protocol that allow you to control all aspects of the clock.

The software is really polished, no flickering display, nice gradient while dimming, user definable characters. The only thing missing you could possibly want is different intensities per segment. 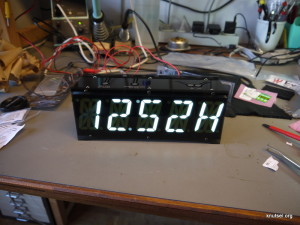 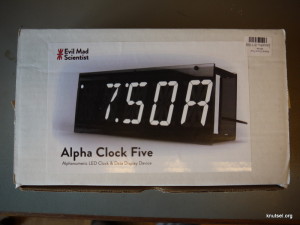 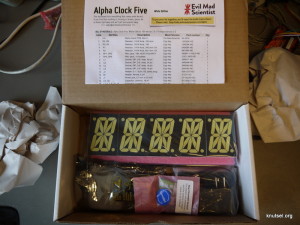 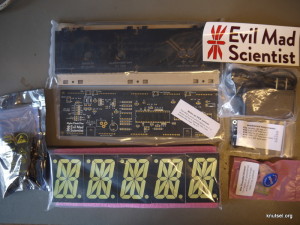 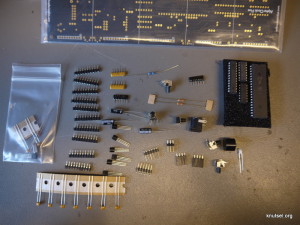 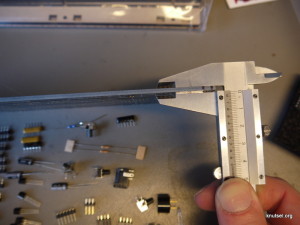 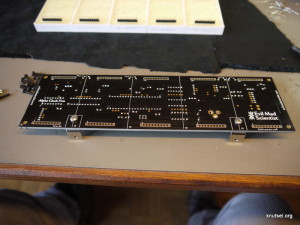 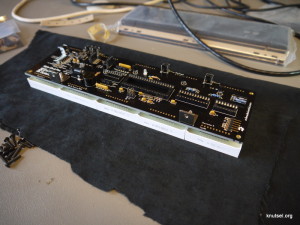 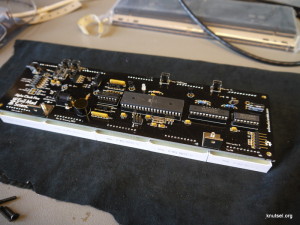 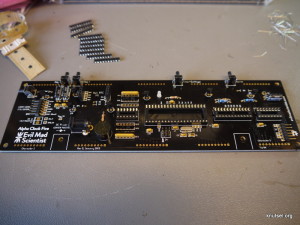 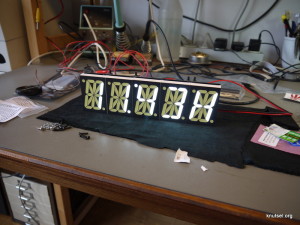 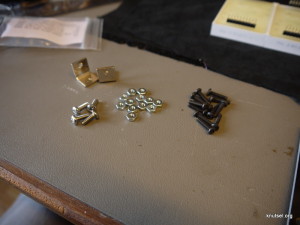 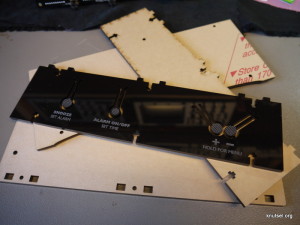 Arduino.cc have announced the Arduino Zero, it addresses two issues i (and i think many other people) have with the Arduino : it is small and slow and there is no way to debug.

Support for debugging a running microcontroller has been available for competing developer kits for a while now :

I’m curious how Arduino.cc will integrate the debugger in the Arduino IDE.