Please take note of the following changes and non-obvious issues :

The CC2500 Shield for Arduino is a kit that interfaces an Arduino to a CC2500 radio transmitter – receiver.
What do you need :

I have made a couple of clips showing how the prototype was assembled.

The LED’s and the 8 pin header.

After mounting the parts it is best to check a few things. 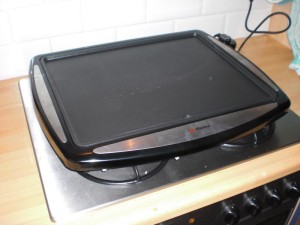 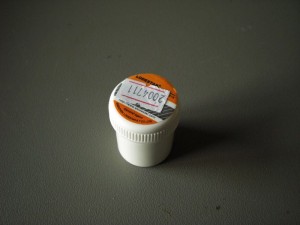 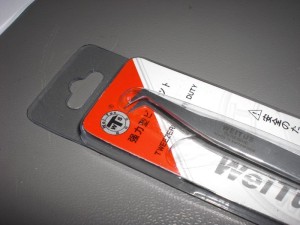 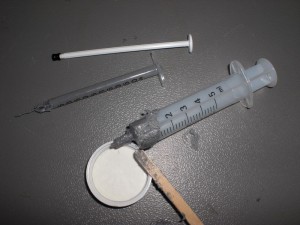 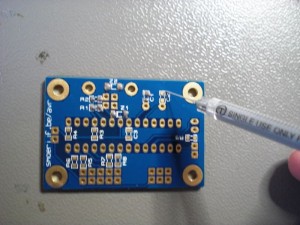 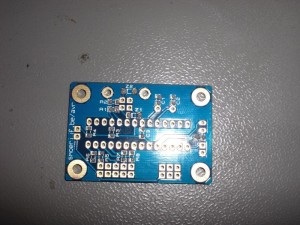 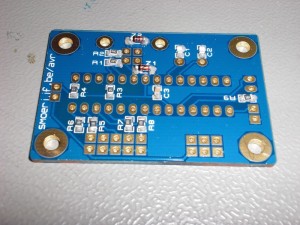 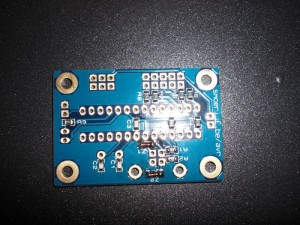 Philips has recently introduced a new generation of the LivingColors lamps called “LivingColors 2nd Generation“. These lamps are incompatible with existing remotes and the new remotes cannot be used with “old” lamps (as described in the manual on page 3).

This also means kits like the CC2500 Arduino shield can not control the new “LivingColors 2nd Generation”.

The exterior and user interface of the LivingColors has not been changed as far as I can see. Internally, a lot has changed. 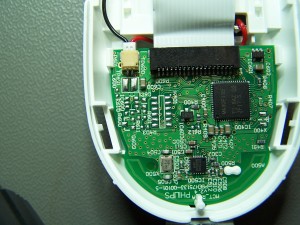 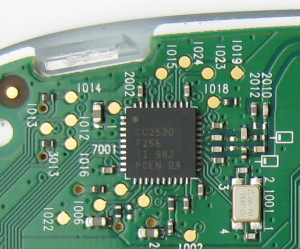 (you can see the PCB here)

The Arduino CC2500 shield has been modified to allow 2 kinds op CC2500 modules : the Quasar modules with on-board antenna, and a module with antenna connector. The version number is 0.5 (yes, I am a pessimist). The software is unchanged. 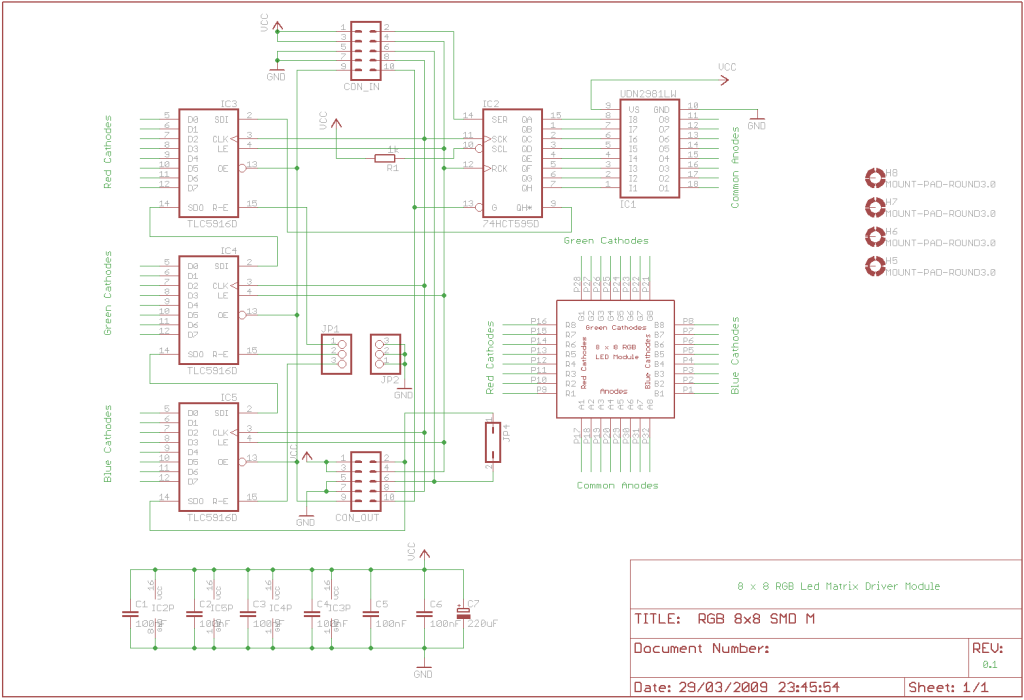 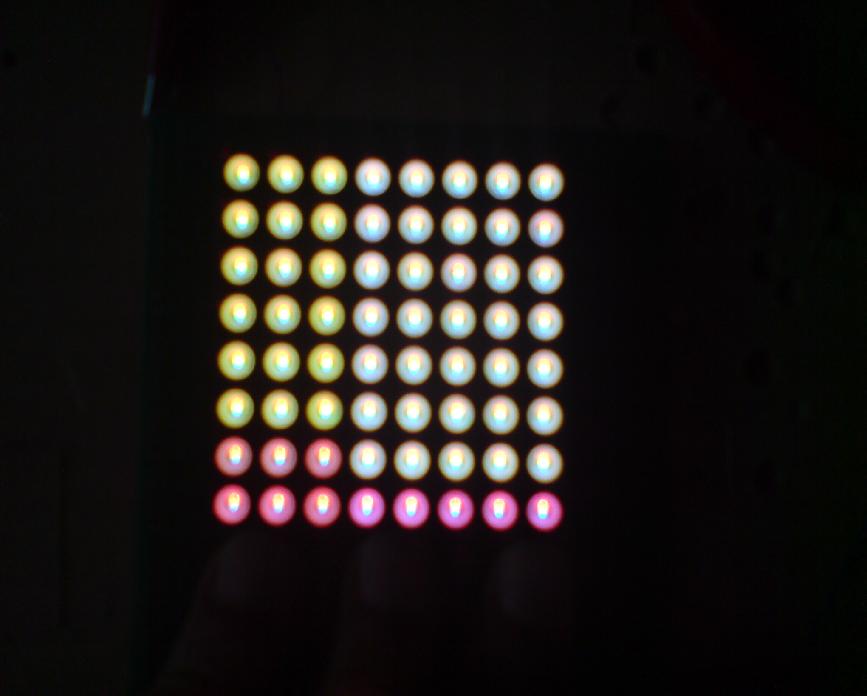